The Environment and Lands Court has ruled in favour of the plastic bag ban. Judges Samson Okong’o, Antonina Bor and Benard Eboso on Friday 22nd June 2018 declined to quash the gazette notice which prompted the ban on plastic bags in August last year.

The three-judge-bench stated that the government did not violate any rights in imposing the ban. They went further to point out the lack of evidence to prove increased cost of packaging or a health risk as a result hence the decline to invalidate the February 28, 2017 gazette notice.

Further, the judges noted that the benefits of the ban outweighs the harm caused by the ban. “The limitation of rights imposed by the impugned gazette notice was reasonable and justifiable and as such accords with the Constitution,” the judges said. They further added that although some ordinary Kenyans could suffer social and economic losses as a result of the ban, the plastic ban was for the common good of the general public and as such lawful.

The judgment was conveyed in a case in which the Kenya Association of Manufacturers, importers, exporters, wholesalers and retailers together with activists Okiya Omtatah had challenged the ban on the use, manufacture as well as importation of certain types of plastic bags used for commercial and household packaging.

The plaintiffs had in separate suits sued the Environment Cabinet Secretary, the National Environment Management Authority (NEMA) and Attorney General. The judges said that the suit entailed a lingering dispute of facts, which appeared straightforward on the surface but contained complex legal issues underneath.The legal battle started soon after the environment CS published a gazette notice on the ban on usage, manufacturing and importation of plastic bags with at least five cases being filed.

The plaintiffs claimed lack of public participation and their doom to suffer great economic loses but the ministry said it had engaged various stakeholders through Nema in 27 meetings since 2006. The ministry also articulated to the court that previous attempts to control the negative environmental impacts of plastics had been futile. 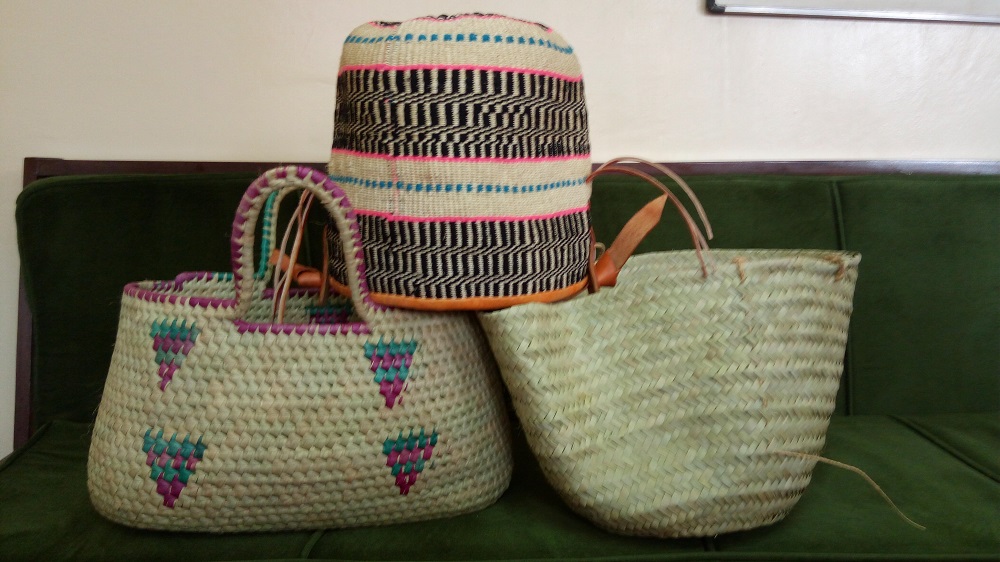