NEMA is the accredited Green Climate Fund (GCF) entity for Kenya. As a result of this accreditation, the Authority has been working with the GCF to address issues of climate change especially in the design of the programme that is set to receive funding from GCF.

In this regard, the Authority hosted three officials from the GCF who included; Mr. Patrick van Laake (Senior Ecosytems Management Specialist), Mr. Brett Barstow(Associate Professional with GCF) and Ms. Dima S. Reda(consultant with GCF) on 5th to 8th September 2017. 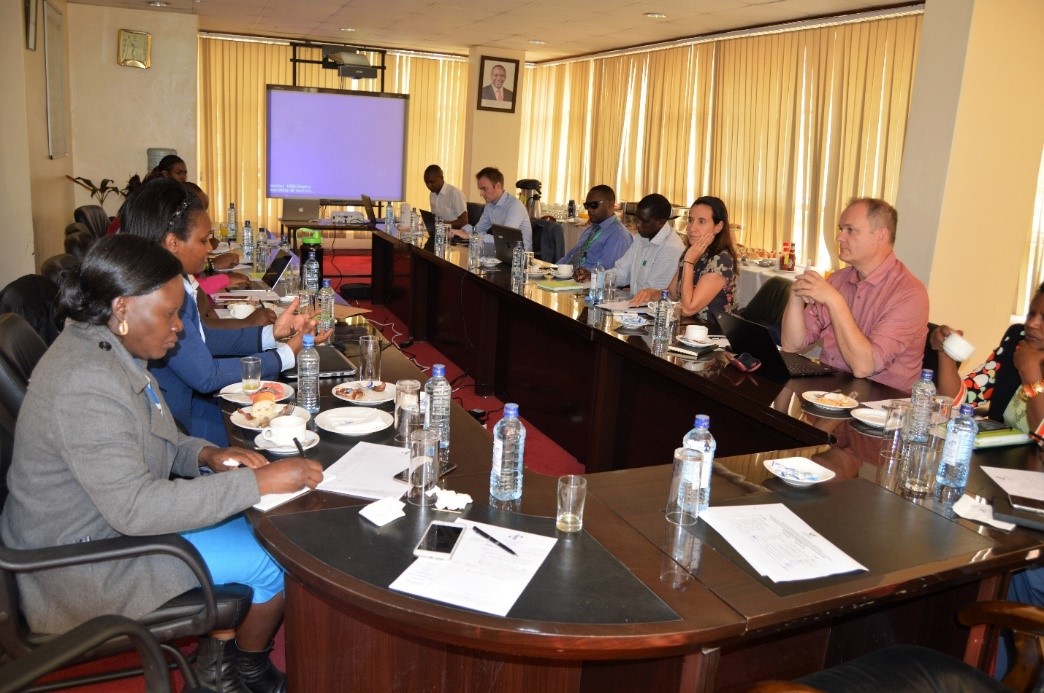 NEMA secured its accreditation with the Green Climate Fund in March 2016. As an accredited entity it is supposed to overlook projects that enhance mitigation and adaptation. Since March 2016, NEMA has been actively engaged in programme design processes.  This has been done under close guidance from NDA, the programmes submitted so far cover the thematic areas, Devolved Governance, Climate Smart Agriculture, Water, Environment and a livelihood based programme in Laikipia County.

The main objective of the visit was to strengthen the relationship between the GCF, NEMA and the NDA as well as finalize the NEMA’s pipeline projects. Having accumulated the big pipeline projects, and made a call for proposal, the Authority hopes that the submitted programmes will be approved.

On the same day, the NIE team had a meeting with one of the GCF guests – DIMA- where she took us through the application of Project Preparation Facility (PPF) this is because the GCF has given NEMA a window of opportunity to apply for PPF to re-design the projects.

Some of the steps of the PPF that were highlighted included;

During the meeting, Mr. Brett, explained all the sections of a Funding proposal that required a lot of thought and some sections that required clarifications. A Q&A session was availed to everyone which was a major success to everyone in attendance. 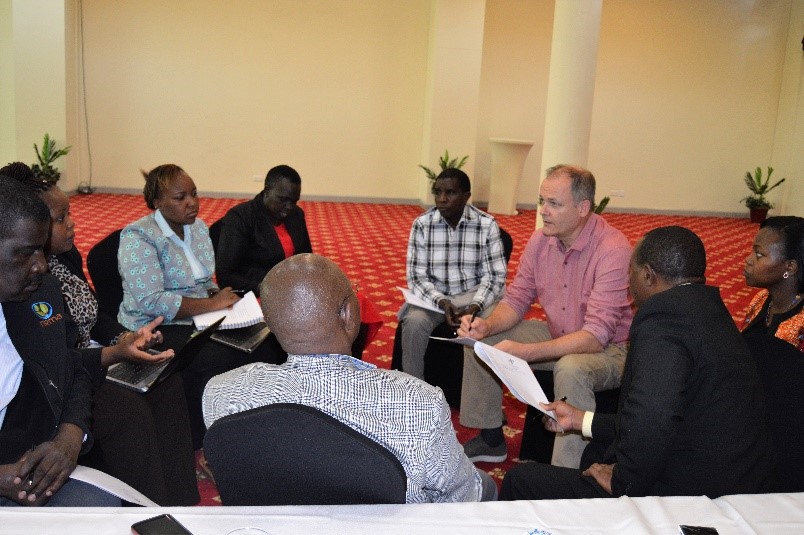 The GCF secretariat met the Project Design Team (PDTs) during a session at Panari hotel in Nairobi. The present teams represented Water, Climate smart agriculture and Devolution sectors included KEFRI, MPINDO, Transparency International, National Drought Management Authority (NDMA) and University of Nairobi. GCF team walked them through the changes they have to make in their proposals. 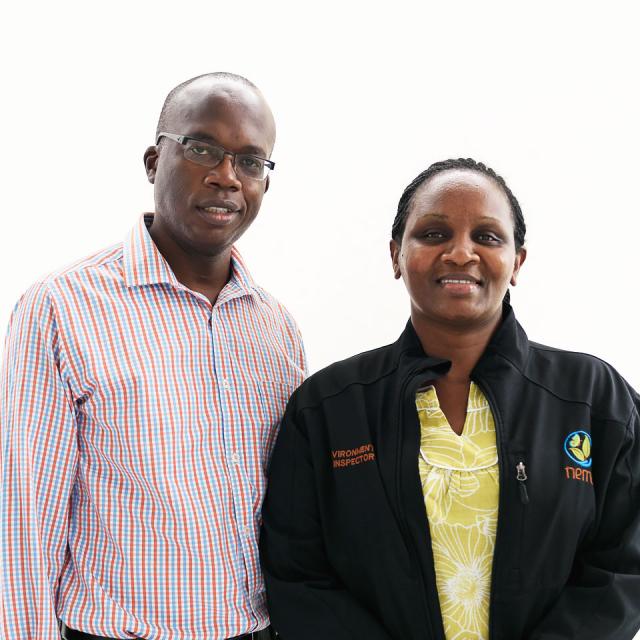 NEMA has several streams of engagement. First and foremost, within Kenya’s Climate Change Act, the authority has been tasked with implementing actions as defined by the country’s Climate Change Council. This includes monitoring greenhouse gas emissions (GHG) and reporting overall compliance against the limits set out by the Act. NEMA leads the government’s GHG reporting requirements to the UN Framework Convention on Climate Change (UNFCCC) and has played a key role in the development of Kenya’s national climate change action plan as well as its Intended Nationally Determined Contributions (INDCs). NEMA has also been given a mandate to expand climate finance sourcing from multilateral funding organizations. The authority’s accreditation to GCF followed its accreditation to the Adaptation Fund in 2012, and we have since secured resources from this fund to promote climate action in the country.