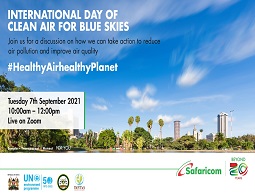 The event will be held on 7th September 2021 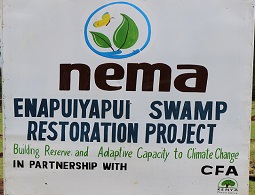 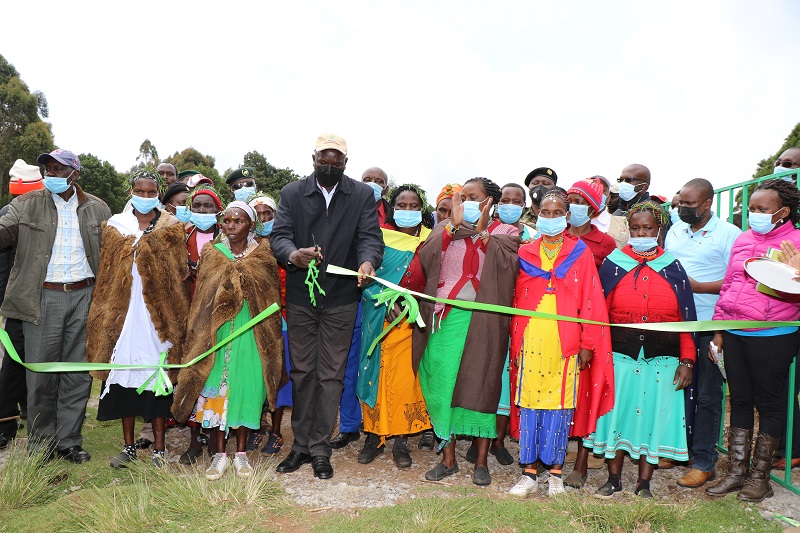 NEMA Chairman, John Konchellah cuts the tape to mark the restoration of Enapuipuiya swamp
The Swamp is the source of the Amala River, which joins Nyangores River to form the Mara River. It is also the source of the Molo River, which flows into Lake
Baringo and River Njoro, both of which flow into Lake Nakuru. The Swamp has undergone degradation due to uncontrolled human activities such as livestock grazing.
During the event, NEMA was directed by the Environment and Forestry Cabinet Secretary Keriako Tobiko to adopt 20-acre piece of degraded parts of the swamp and rehabilitate. 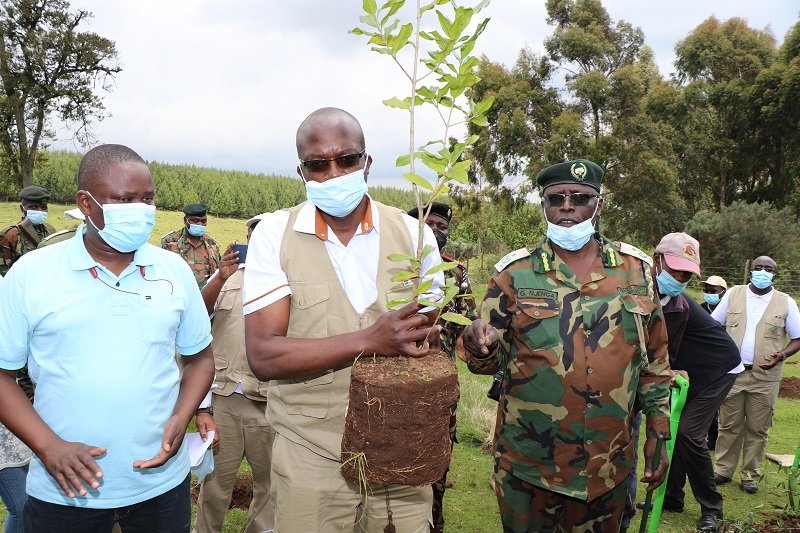 Director finance and Administration, Kennedy Ochuka (C) flanked by other stakeholders planting a tree during the event.
As a result, the Authority has been undertaking restoration of Enapuiyapui swamp through tree planting, fencing, donating beehives and sensitization of the Ogiek community living in the forest on the importance of environment conservation.
The Authority launched the restoration activities on a 10 acre piece of land by planting 9,800 indigenous trees and fencing to safeguard them from animals on 31st August 2021.
.
The event was led by NEMA Chairman John Konchellah who urged the community to conserve the forest as they rely on it for tjeir well being. 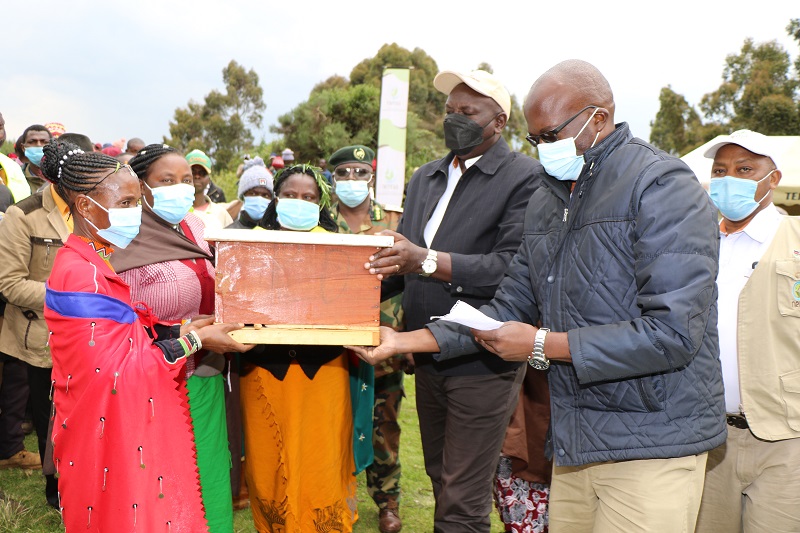 Donation of beehives to Ogiek communities
"The Authority will work to strengthen governance structures for wetlands and biodiversity and provide harmonious working atmosphere that promotes and encourages sustainable use of wetlands from local to national levels and in accordance with the Constitution of Kenya 2010 and other legislative and legal frameworks," Konchellah stated.
The Nema Director General Mamo B. Mamo was represented by Kennedy Ochuka- Director Finance and Administration who told the locals that their well being and the rest pf the country's depended on the forest and hence they should be part of the conservation efforts. He noted that the Authority will continue to engage locals while undertaking various restoration efforts in the forest and the swamp in general.
The Authority donated 83 beehives to members of Ogiek community to support their livelihoods and pledged 17 more.
The exercise was undertaken in collaboration with Kenya Forest Service. 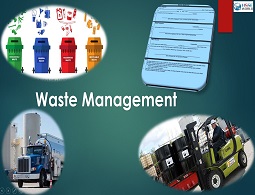 The Authority has with effect from June, 2021 discontinued licensing for transporters of Scrap Iron Sheet. NEMA recommends that such (scrap iron sheet) be recycled into products that meet the standard set out by the Kenya Bureau of Standards.

With effect from June 4th, 2021, the Authority will only license transporters of Used Oil/Sludge who have licensed Used oil/sludge Treatment/ Disposal/recycling facilities. Third Party transporters will therefore not be eligible for licensing. This measure is aimed at curbing suspected cases of illegal used oil trafficking in the country. 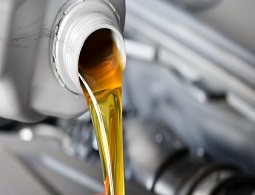 Reference is made to the public notice dated 3rd May 2021 on suspension of processing of EIA reports for used and waste oil handling facilities.

The Authority has concluded investigations on the matter and appropriate interventions have been put in place.

Based on the above, the Authority hereby lifts the ban and notice the public resumption of processing EIA report for all proposed used and waste oil handling facilities as transfer stations, recycling plants and disposal sites.

The processing of clearances for primary industrial plastic packaging is now being done online through the NEMA Licensing Portal. Applicants are required to register and do the applications (initial/renewal) online. Applicants are encouraged to register with Extended Producer Responsibility Organizations (EPROs) for purposes of facilitating take-back mechanisms/schemes.
Waste Management Licensing