Kisumu CountyKisumu CountyThe site lies along Nyando catchment in the eastern sub-catchments of the Lake Victoria.It covers an area of 3,600 km2. There have also been land use changes as a result of intensive deforestation in the upper catchment of Nyando River basin leading to flooding during the rainy seasons. The project is being implemented by Victoria Research and Development (VIRED) International a non-governmental organization.

Through the adaptation fund programme the organization is addressing  component 4 Disaster Risk Reduction and Increasing Preparedness among Vulnerable Communities  by Construction of 4 water pans and  dykes and Un-blocking of water channels.

The programme also seeks to rehabilitate river banks by planting bamboo seedling along river Nyando. Adaptation fund also seeks to develop early warning systems, capacity building and awareness of communities on disaster preparedness and construction of evacuation centers in Nyando area. The organization is also involved in carrying out research on Climate Change Adaptation.Flood control structures, evacuation centres will be the primary initiatives in this area. 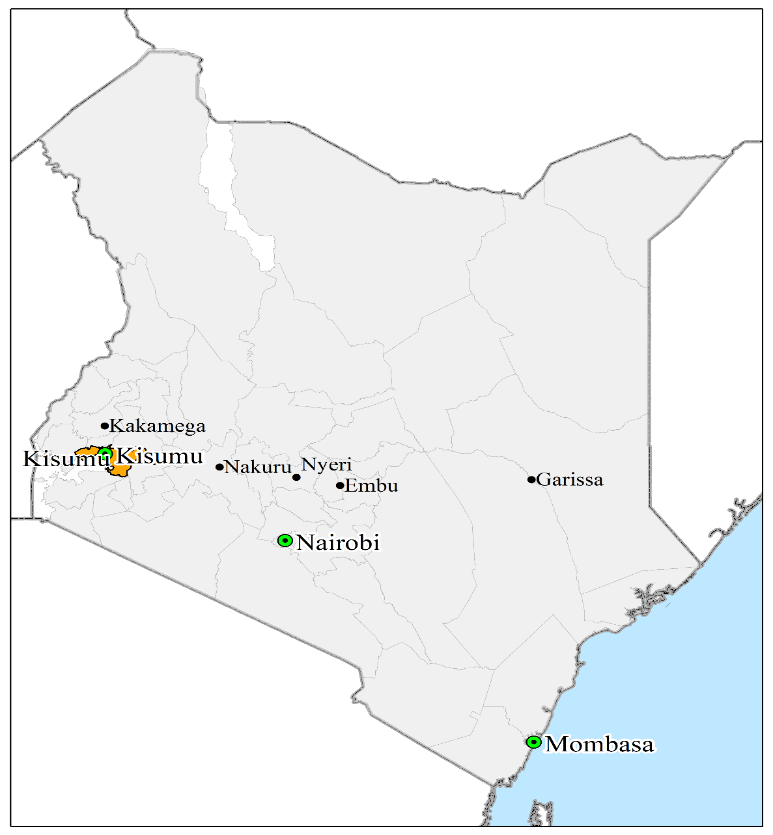